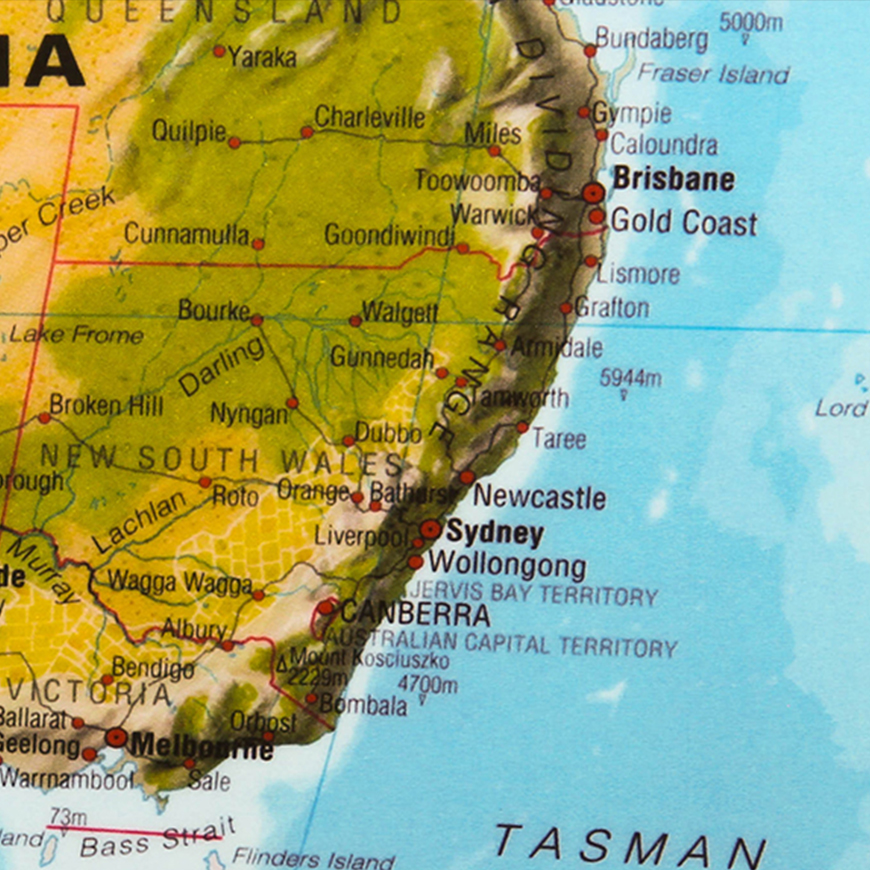 Sydney was really chilled out for us. We had a cute little AirBNB apartment in Potts Point which was nice to have some privacy rather than staying in backpackers with all of our stuff, plus it cost the same because there were two of us! We went sightseeing most days and walked more than I have ever walked before, but we didn’t go out on lots of trips or anything because we just wanted time to relax and settle in.

We planned a Road Trip from Sydney on 12th September, stopping a night in each place along the way – Newcastle, Port Macquarie, Coffs Harbour & Byron Bay and then hitting Brisbane on Friday 16th! We decided to Road Trip it instead of flying, because we had so much baggage with us – two full suitcases each, plus 1 small roll on hand luggage and a small bag each. It would have cost us a fortune to add all of that into a domestic flight (it would have been cheaper to fly twice with separate baggage!) so although the road trip was a little more expensive, it was well worth it.

We hired a Corolla from JUCY Rentals for $420 for 5 Days, but that included the Full Premium Insurance so even if we totalled the car, we would owe ZERO excess. Plus we added GPS (Sat Nav) for the 5 Days and an Additional Driver so we could share the driving. So I thought it was really reasonable! It was a cracking car, brilliant to drive, great on petrol mileage and it was automatic! Something we aren’t very used to from the UK, but I kinda loved it. We only had to fill the car twice, so petrol cost us like $80 total. Bonus! 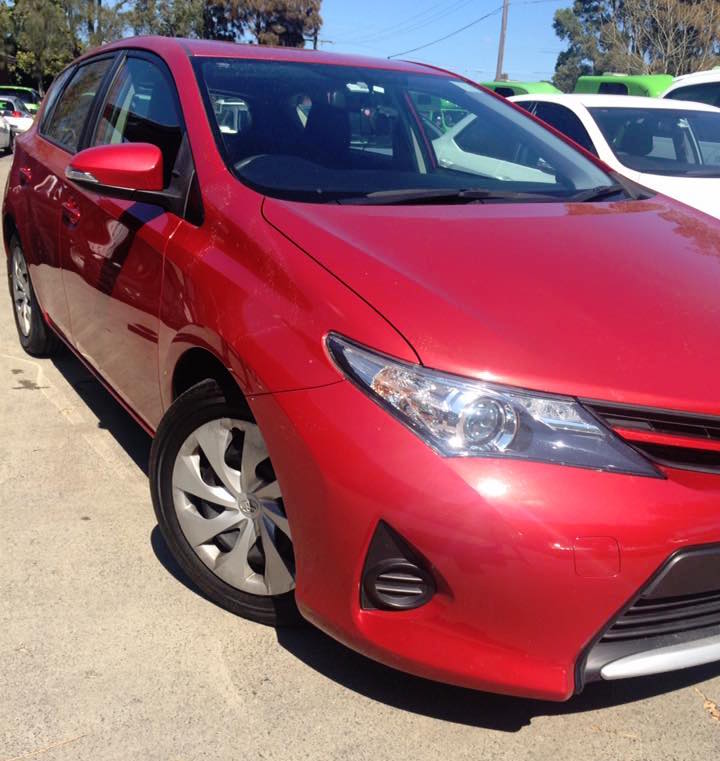 So we started our trip and drove up to Newcastle, it took 2.5 hours and was a nice drive. We stopped along the way for food at a little place called Oliver’s who do healthy organic food, it was really good food for stopover food and I’d definitely eat there again.

We got to Newcastle and it was a dead town really, there wasnt much there. We checked into the Sunnyside Tavern Hotel. The room was nice and the bed was comfortable, it was good value for money at $89 but other than the room and a small bar, there wasnt much else. We went for a walk down near the pier and bought some food from Coles to treat ourselves to a BBQ in the park, that was really nice. They were well maintained, clean, we had good burgers and hotdogs and best of all – the BBQ’s were FREE to use! They are all over the show in Australia, it’s great.

While we were in Newcastle I got an email from a job I’d applied to in Brisbane saying that they were interested in interviewing me, so that was great!

After a good nights sleep, we headed to Port Macquarie to stay at the Ozzie Pozzy Backpackers. It was nice, comfortable, lots to do with a pool, pool/snooker table, TV room, reading room and kitchen plus the staff are lovely! For $77 for a Double Room (Double Bed Bunk with Single on top) with loads of room for our baggage and free parking and Wifi….brillaint. I’d definitely recommend staying there!

It took us 3 hours because we took the Tourist Route which gave us the chance to see a bit of out-of-city Australia, but mainly it was just a load of greenery and cows. Not worth seeing, apart from one little area where we stopped for lovely views and had our pack up! When we got to Port Macquarie it was a little cold and mid afternoon, so we headed out for dinner and tried something new…Pancake Place. Thinking it would be a little like Pancake Parlour in NSW, however we were very wrong. We ordered a Hawaiian Pancake Pizza and Chilli Con Carne Pancake Wrap. It was not amazing food. The Chilli was frozen and heated up… not nice. The Pancake Pizza was quite possibly the weirdest thing I’ve ever tried in my life, it was stodgy and had FAR too many herbs on it. Plus, everything came with fruit salad… So, we left and went to an ice cream shop for dessert, which was lovely. Got a few beers and headed back to the hostel to chill out in front of the TV. It was a great night in the end. 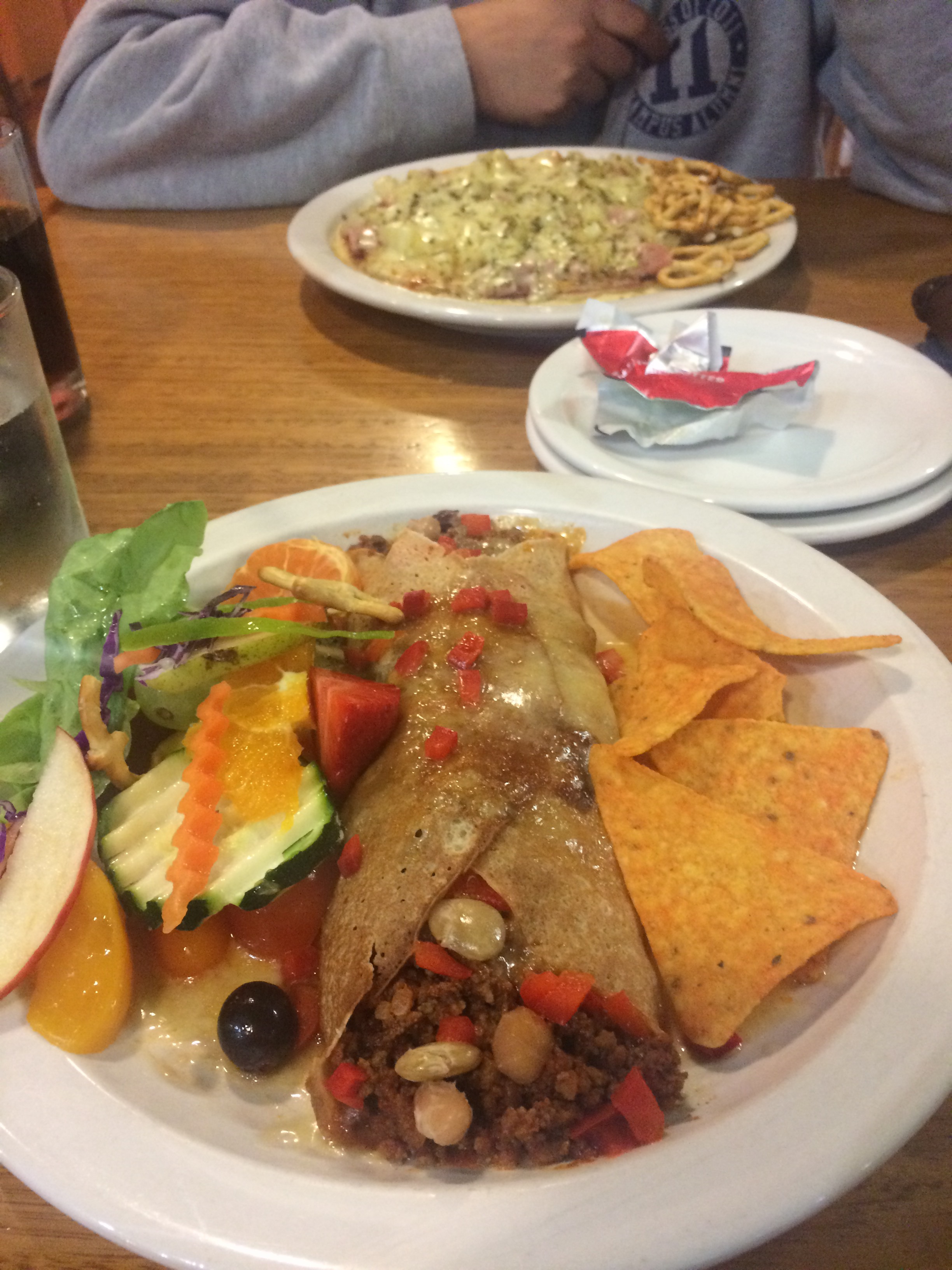 Lunch with a view…

After Port Macquarie, we drove up to Coffs Harbour. The weather wasnt amazing but the place we stayed at was BEAUTIFUL! We stayed at The Tahitian Holiday Apartments (don’t let the bad website put you off) the apartments are a great size, a little more expensive at $145 a night, but well worth it! Living room/ dining/ kitchen is all open plan with a separate bedroom, bathroom and balcony. They have good BBQ facilities and a lovely pool, it really had a good home feel to it and it was just a short walk to the beach! We went to the supermarket and liquor store (they are all seperate here…weird!) and got some food, a few bits for the road the next day and some well deserved drinks! We had a lovely pasta meal, and I think it’s the first time on the trip that it felt a little like home. We also went to the Big Banana – it’s a cool theme park with a water park, mini golf, candy making place….all sorts! We enjoyed many banana puns and a bit of mini gold before heading off again… 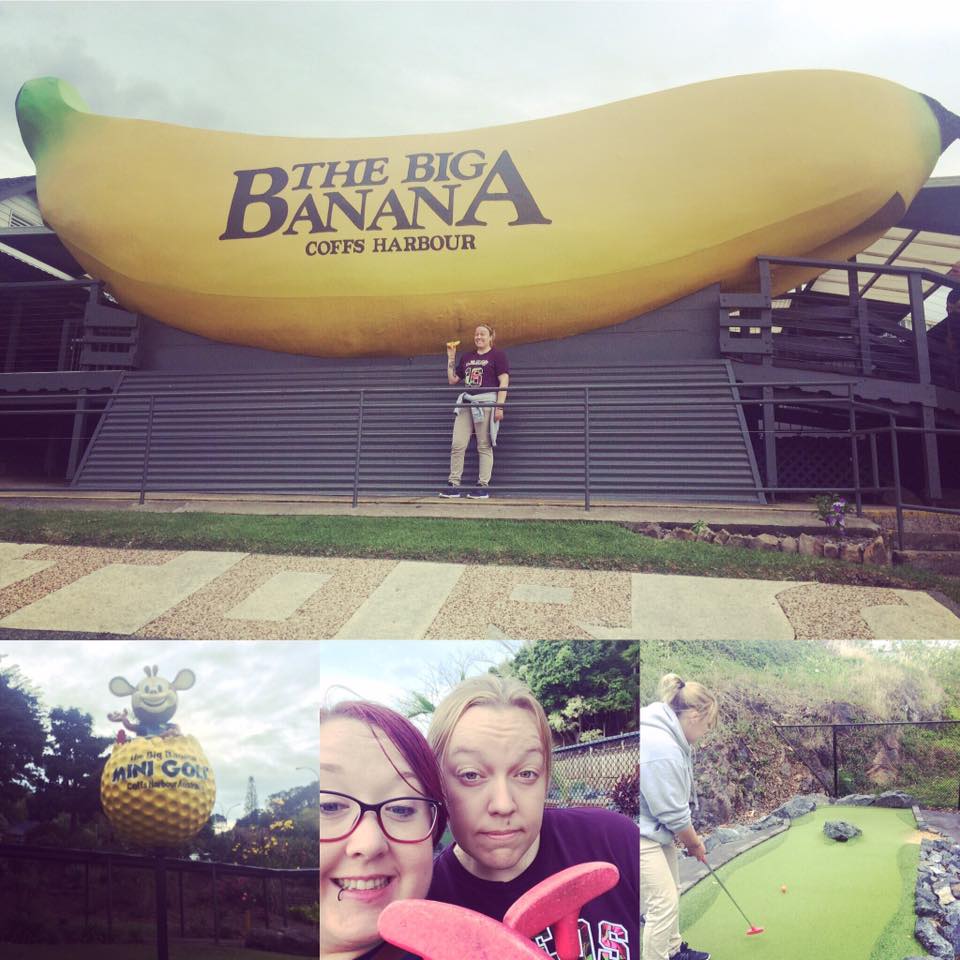 We headed to Byron Bay on the Thursday and stayed at Byron Beach Resort which is a lovely place! The rooms are little huts, they are a good size, there are plenty of things to do, free bike and board hire, it’s literally over the road from the Beach and there’s a really nice atmosphere there! We didn’t do much on our entire trip really just explored each town and ate food! But we enjoyed it. What I really enjoyed about Byron was how chilled out people seemed. Everyone kinda sat out of their little huts on hammocks or in the lounge area, there was a pool table, open kitchen area that looks like a little cafe… it wasnt a huge party place, but it wasnt boring either. It had far more people in Byron than the other places had, it’s still the start of the season for tourists really, but it was good to see people were enjoying it – hot weather or not.

So, we were done – nearly. Friday we headed to Brisbane, checked into our room at City Backpackers Brisbane on Upper Roma Street, went to drop the car off and headed back to the hostel (I’ll post about the hostel another time) before we went off to watch Bring Me The Horizon at the Riverstage, it was a great venue, brilliant night and probably the best gig I’ve seen them play! 🙂

Sorry it was mainly just driving and food, but we didn’t plan on a huge party trip, but we enjoyed it! (we are a bit older and more boring now…lol)

*This post contains affiliate links, do not fear – these come at no extra cost to you, if you use them they just help me travel a little longer. Thank you! 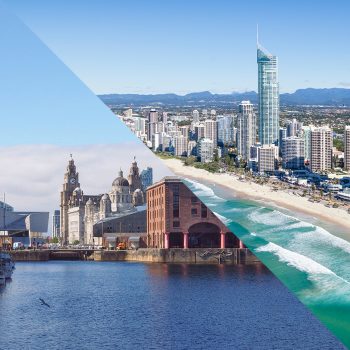 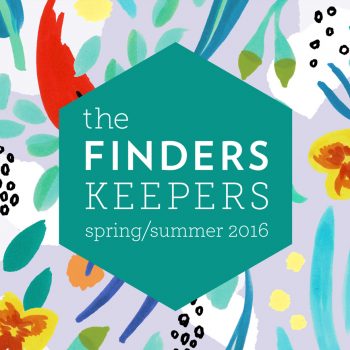 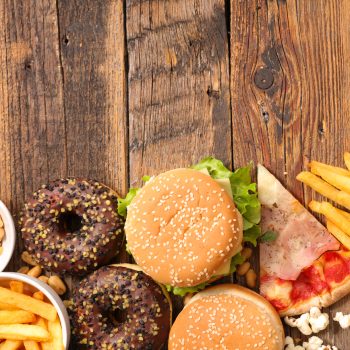