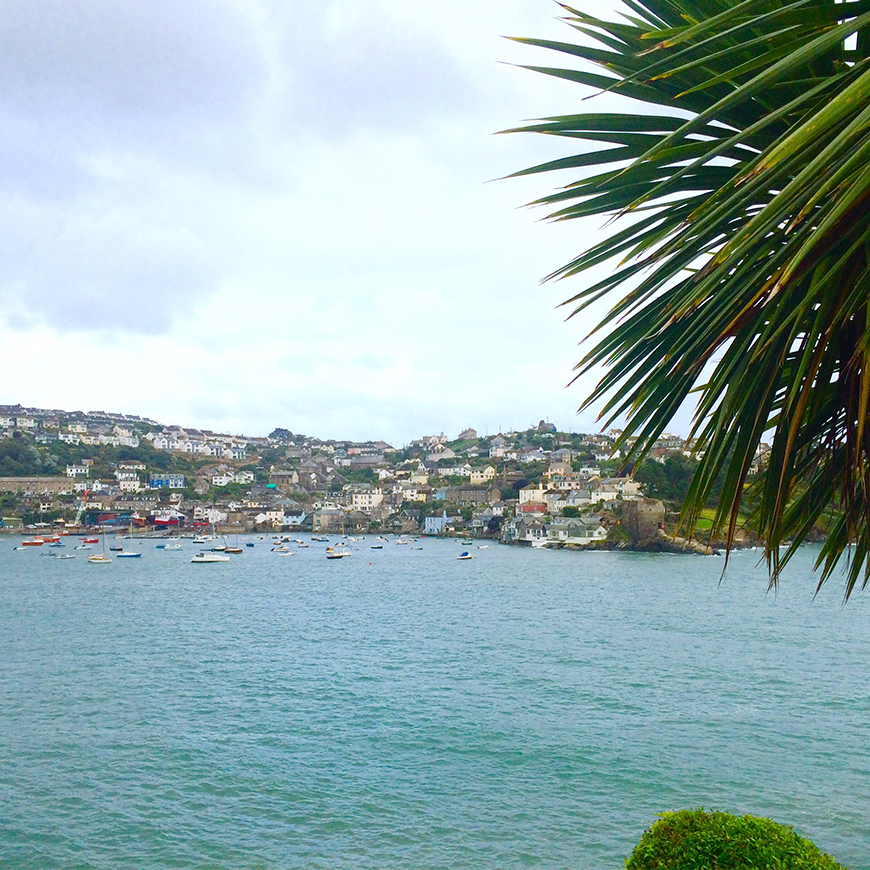 When your emigrating to another country, people focus on the process ‘how did you get your visa’ ‘what will you do for jobs’ ‘where are you going to live’ and even people who have done it ask the same kinds of questions so they can see how different it was for you compared to how they did it. But nobody ever tells you that getting the visa, packing up, saying goodbye and moving – is only the beginning of it all.

We now have to board a plane (in 3 days!) and touch down in a new country, knowing nobody, having barely any possessions to our name and starting life again. It’s the beginning of a new life! And as exciting as that is, it’s also really fucking hard.

New house, new furniture, new everyday items, new traditions, new lifestyle, no family to spend Christmas with, no friends to pop round for a cuppa, no car or jobs – just the two of us, our technology and our clothes.

That will hopefully change and over time we will go out and make friends, but how do you make friends as an adult? I’ve always done it by meeting people through other people I know…it’s scary!

As we were saying goodbye to friends in Lincoln, Rachael (the other half!) turned around and said ahh the hardest part is over now! But I thought the exact opposite. It’s the beginning of the hard bit. The rest of it was just money and paperwork!

I wanted to set up this blog for it to be a completely honest encounter of everything you go through when emigrating and I want to stress this very thing – as scary as it all is, and as hard and heartbreaking as it has been to say goodbye to people, it has not once put me off the idea of going! It’s hard, but it’s fun and if your anything like us and are ‘winging it’ for a bit – I salute you, because it’s scary and uncertain as hell!

I couldn’t post about goodbyes during this post as it was all to raw! Since then it has been written, and here it is: The Hardest Goodbye. 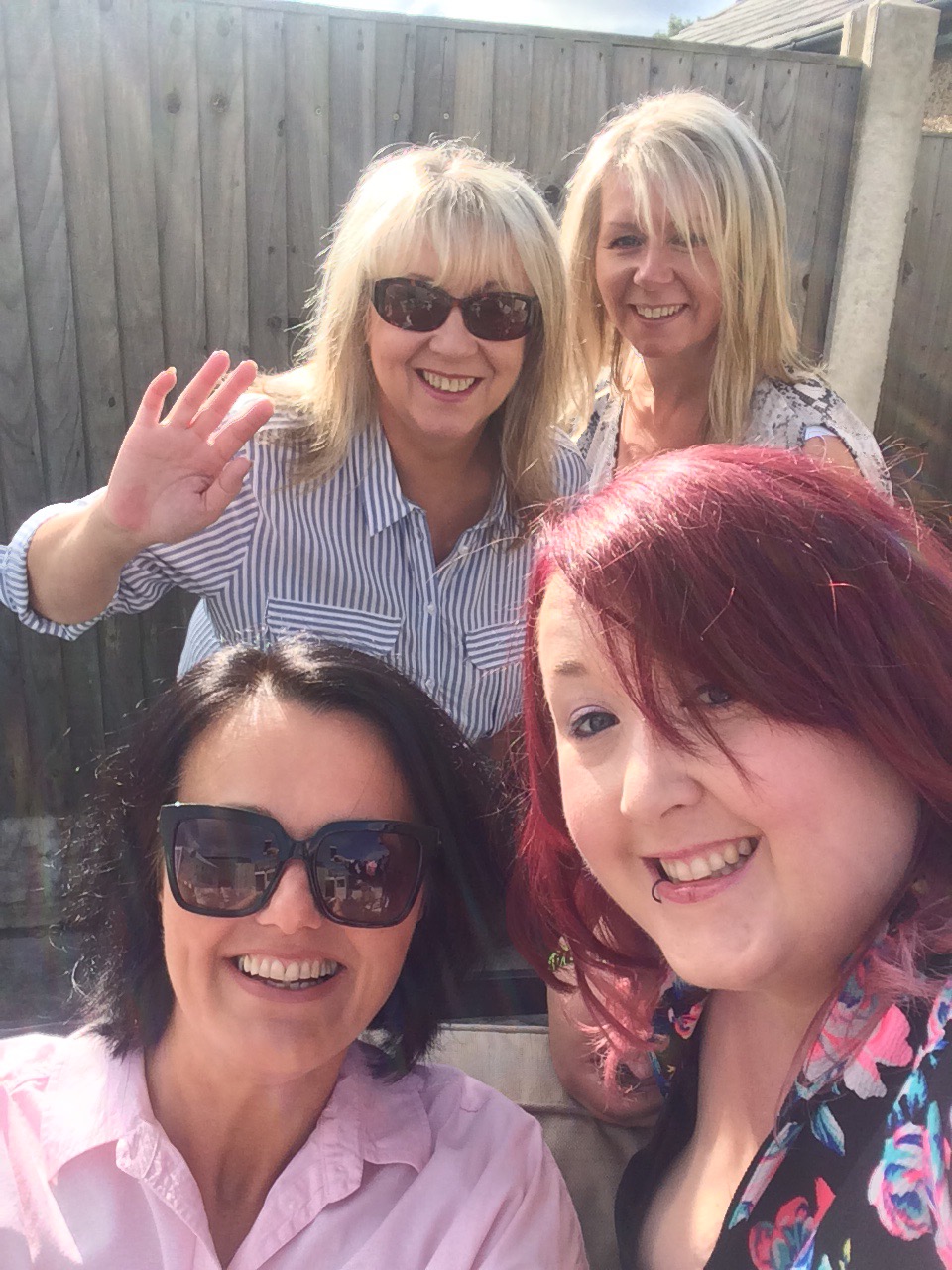 *This post contains affiliate links, don’t fear – they come at no cost to you! 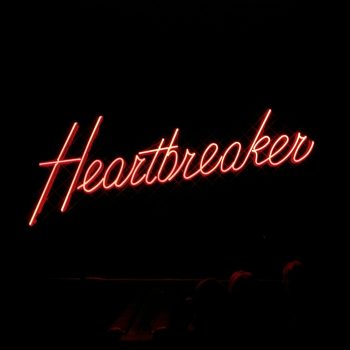 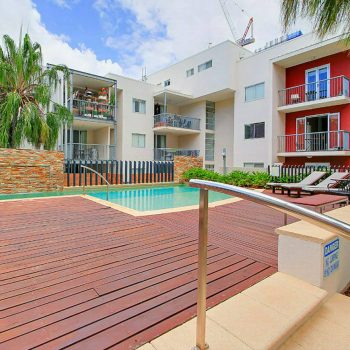 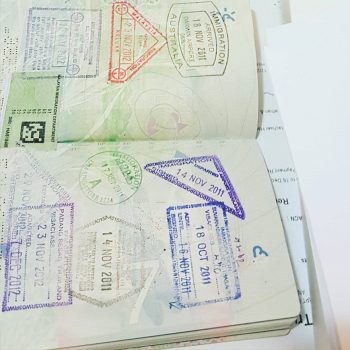